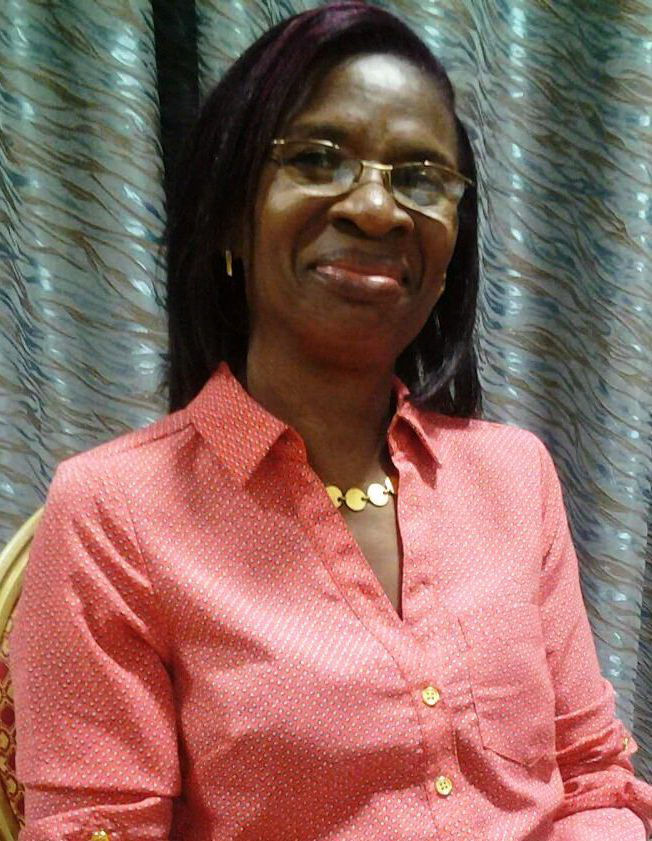 President John Dramani Mahama has re-nominated Ms Hilary Amesika Gbedemah, a lawyer and gender consultant, to serve on the Advisory Board of the United Nations Committee on the Elimination of Discrimination Against Women (CEDAW).

Ms Gbedemah was first elected to CEDAW) in 2013 for a two-year term.

CEDAW monitors the implementation of national measures in eliminating discrimination against women.

It is also empowered to make recommendations on any issue affecting women to which it believes the State parties should devote more attention to.

The CEDAW, adopted by the UN General Assembly in, 1979, is often described as an international Bill of Rights of Women.

Ms Gbedemah thus brings to the job, more than 30 years experience in human rights, and a thorough knowledge of the gender issues from the academic, policy and practical perspectives.

Ms Gbedemah, in her first tenure, was appointed to serve on the Working Groups such as Access to Justice, which produced CEDAW’s General Recommendation 33 on Access to Justice; the Right to Education; Climate Change and Disaster Risk Reduction; and Inquiries under the Optional Protocol.

She also delivered papers on numerous platforms at the 59th Session of the CSW, New York; including one on Women, Conflict and Peace, the background information gathered by the Ghana News Agency, has revealed.

She also addressed the International Women and Justice Summit, Turkey, where she delivered a paper on Preventive Social Policies for Combating Violence Against Women.

Therefore, with the depth of her knowledge on CEDAW, Ms Gbedemah has begun a process of mentoring young women by introducing them to the international human rights’ processes as they affected women.

She has expertise in several areas of national, regional and International Law and possesses skills for the production of publications, training materials and academic writings.

Ms Gbedemah also has skills in the implementation of Para-legal Studies Training programmes and Advocacy on Contemporary Human Rights Issues.

She obtained her Bachelor of Law Certificate from the University of Ghana, Legon, in 1975; and she was called to the Bar, in 1977.

She also has a certificate in International Humanitarian Law from the Henri Dunant Institute, Geneva, 1998; and holds a Diploma in Leadership and Advocacy, Georgetown University from Washington D.C. .

In 1997, she was appointed the Senior Legal Advisor at the Volta Regional Office and she was in charge of the Legal Awareness Programme, which was funded by the Netherlands Development Organization (SNV) in partnership with the Women in Law and Development in Africa (WiLDAF) and ACTIONAID Ghana.

She was the first rector of the Law Institute, a vocational law training facility, which is a pioneer concept in Ghana.

The Institute provides training in Paralegal Studies, Corporate Governance, Anti-Corruption, and Human Resource Law for a wide range of clients.

Ms Gbedemah has been an active member of several advocacy groups including, Leadership and Advocacy for Women in Africa (LAWA), a Non Governmental Organisation ( NGO) of women lawyers.