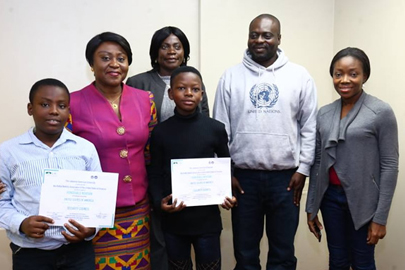 Ghana’s Ambassador and Permanent Representative to the United Nations, Ambassador Martha Ama Pobee has called for a deliberate action that will improve diplomatic skills amongst the youth of developing nations.

In her view, the unique skills offered by diplomacy such as representation, communication, negotiation and training have defined contemporary international relations which have been used to handle otherwise complex global challenges since the end of World War II in 1945.

Receiving a Ghanaian student delegation at her office in New York, Ambassador Pobee said many young people from un-industrialised nations are developing interests in diplomatic and international relations work and there should, therefore, be carefully thought-out policy to groom them to replace hardworking serving and aging diplomats.

Led by the Executive Director of Lifelink Friendship Schools-Ghana, Mr Ernest Gyimah-Danquah, the students paid courtesy call on the Ghanaian envoy on the sidelines of the just ended Middle School Model United Nations Summit held in New York where Ghana’s contingent of 40 students dazzled the various committees of the UN as it debated several issues of global concern.

In the end, two of Ghana’s representatives on the UN Security Council, Jamayne Gyimah-Danquah from SOS Herman Gmeiner School and Bright Habada from SAPs School won awards in the Honorary Mention category for their sterling performance.

Ambassador Pobee who has been at her current duty post since 2015, becoming the country’s first female to hold the position, congratulated Team Ghana for bringing honour to the nation and challenged them to do more to improve on their lots.

She was full of praise for Lifelink Friendship Schools – Ghana for its work over the last decade to ensure close to 600 Ghanaian students are exposed, nurtured and trained in diplomacy using the famous Model UN approach.Present at the meeting was the Global Operations Director for Lifelink Friendship Schools- Ghana, Mrs. Adomaa Sakyi-Baffoe and the Head of Chancery at Ghana’s UN Mission in New York, Mrs. Vivian Serwaa Gyasi.

Mrs. Sakyi-Baffoe later told journalists, plans were far advanced to increase access and expand the scope of the training given to students at the in-country level prior to international competitions in Tokyo, Kuala Lumpur, Geneva, London and Washington.

It is aimed at educating young people about the workings of the United Nations and its affiliated agencies.

The delegation also paid a courtesy call on the Mayor of New York, Bill de Blasio at his Gracie Mansion official residence in New York City. 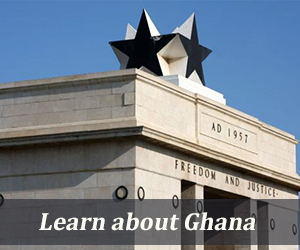 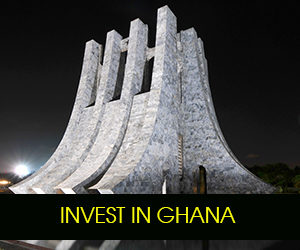 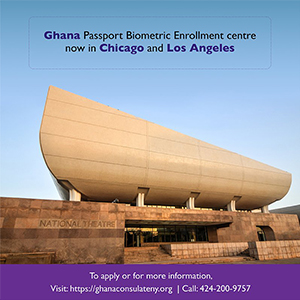